There is an initiative by our government called “50 Schools in 50 States” which aims at encouraging our young ones in school to make healthy choices. The Surgeon General is going to visit schools to discuss dangerous behavior and health care with students.

Health care in America is expensive, not just monetarily, but in pain and time, as well. People pay a lot of money to fix the things that have gone wrong: they miss work to go to the doctor and they have problems that never had to appear in the first place. Luckily, health care is being looked at from the other end of things, too, the preventive side.

The Surgeon General of the United States, Dr. Carmona, has an initiative to deal with health care before problems develop. The “50 Schools in 50 States Initiative” hopes to effectively encourage children and teens to make good, healthy choices. This is a priority because of several current concerns in our country, which include “underage drinking, smoking, illicit prescription and over-the-counter drug abuse, childhood and adolescent obesity, and unintentional injury.”

The office of the Surgeon General and the United States Department of Health & Human Services is helping to address this issue by sending Surgeon General Dr. Richard Carmona to visit at least one school in every state. His visits include time with elementary school kids as well as secondary school students. Also included are visits to Washington, D.C., Puerto Rico, and other territories. The Surgeon General is talking with students and discussing the dangers that go along with bad choices; certain behaviors are risky, and he is pointing this out. Some things may seem obvious to adults, but may not be to children. Dr. Carmona will also talk about the benefits of making healthy choices. Good choices will help students not only in the present but into the future as well, and they need to have this point made clearly to them. How many kids think about the future when they are engaging in unwise activities? Dr. Carmona started his tour on April 9 th, 2003 in Baltimore, Maryland, and was in Alaska by May of 2004.

On April 8, 2003, a news statement was issued about this effort. President Bush was reported as stating that it was critical for Dr. Carmona to “frequently address the country about alcohol and drug addiction and the enormous toll they have on our society…” Student drug misuse hinders academic performance and dims the American Dream’s tremendous hope” (News Release by the United States Department of Health & Human Services).

Health Care should be thought of in the preventive sense because it just makes better sense. It will ultimately lead to far fewer health costs in the future to make good health choices now. Not only will money be saved, but more importantly, undue pain will be avoided. This is an important initiative because it is always easier to prevent a problem than to have to clean it up later. Parents can help by discussing these issues with their children and showing their support of what Dr. Carmona is saying. 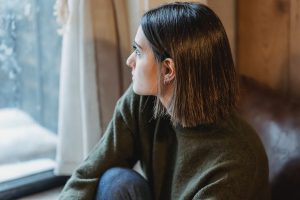 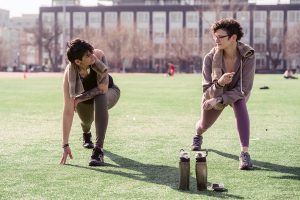 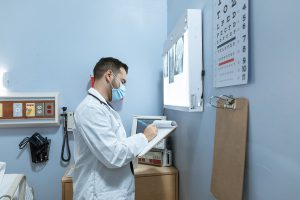 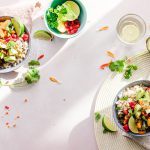 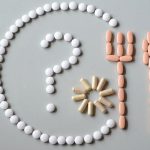 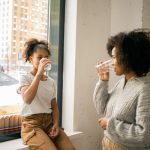